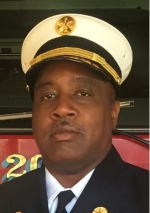 A 22-year veteran of the Memphis Fire Department is now serving as Little Rock's next Fire Chief.Delphone Hubbard, 50, was selected from more than 56 candidates who applied since Chief Gregory Sum...
Read more »
Living Donor Page

This is the story of Sidney Burnett, an 18 year old Missouri teen that received a kidney from a living donor. Sidney’s only wish is to heighten the awareness of people needing a transplant, and the hope for people to consider becoming a living donor. If it has ever been a thought for you, please act on that thought today. There are 100,791 patients in need of a kidney transplant in the United States according to the National Kidney Foundation, and over 3,000 new patients are added to the kidney waiting list each month. You can find more information on becoming a living donor by following this link, http://unos.org/transplant/living-donation/

You can become the answer someone needing a kidney is looking for today !!!

The International Association of Fire Chiefs is a network of more than 11,000 fire chiefs and emergency officers. The Association was established in 1873 with John S. Damrell as president. It is headquartered in Fairfax, Virginia. 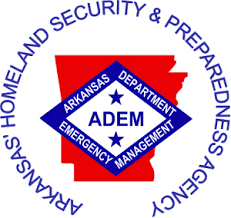 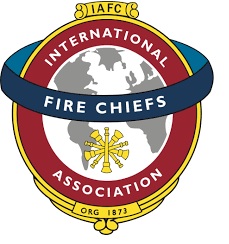